Today started out like any other day. Woke up at 6:45 to get Lena ready for school. Woke up Jay at 8 to get him ready for work. Did my grocery shopping. But that is where it all went to hell.
We don't have a water dispenser yet so every week I have to buy bottles of water. (Don't worry, we recycle them) The tap water here is just gross. Anyway Zane likes to cut open the plastic that holds the six pack of bottles together. For 6 months now he has done this without incident. Until today. There is and always will be an "Until today".
First he got his plastic toy knife from his toys. But when that proved to be insufficient, he got one of these out. 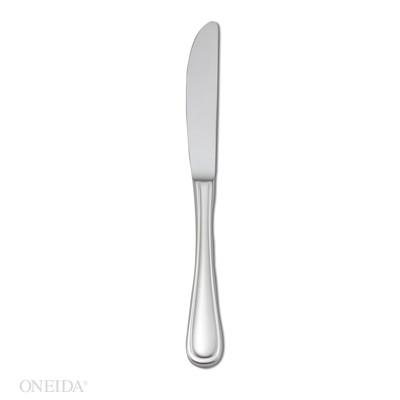 It looks innocent enough. But when a nearly 3 year old is using it, nothing is innocent. Everything is going fine then I heard the knife hit the tile and SCREAAAAMMM!!!
Life literally stopped for a moment as I ran to him.
Somehow he managed to whip the knife up and cut from his cheek, to his eye lid, scratching his cornea.

Now, being an experienced mother, I duly freaked out. I lost it. I got on my OMG voice. You know the one, the one that only mothers use when their child has potentially poked their eyeball out with a butter knife. As I held Zane like a pack of lions was trying to pry him from my arms. I called my husband who in turn called his brother the doctor to find out what we should do. Said brother showed up 30 minutes later to take a look at Zane and arranged an appointment with the ophthalmologist in a few hours. Being a stranger in this country I had NO idea what the F to do. I hate that and it's been one of my fears. I don't even know the number for 911 here, only that it isn't 911. I think it's like 100 or something.

So now he is sleeping peacefully on the couch where I can keep an eye on him.
I do believe this has taken a few years off my life, and a few points off my perfect mommy record.
at June 23, 2013