We were determined today to get into Westminster Abbey. Even if that meant standing around for almost 90 minutes... Which we did!
We donned our warmest clothes and set out to Westminster. We could have slept in an additional 30 minutes and avoided freezing to death.
When we arrived I expected the place to have a few visitors already lined up. The place was empty. So we grabbed some hot chocolate from a kiosk and hung out. 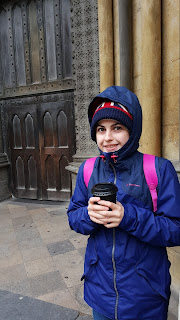 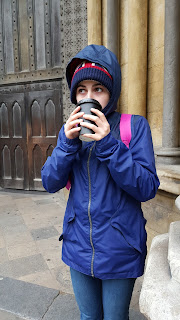 About 8:45 a few people started to show up. By 9:00 the guards came and started organizing the official lines. Again, ticket holders on one side, the rest on the other. At 9:30 sharp the doors opened, letting the ticket holders in. At 9:45, 1 hour and 30 minutes after we arrived, we were let in. Lena could hardly contain herself! 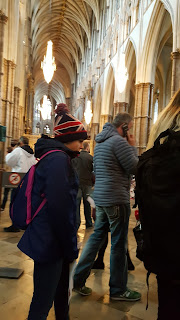 Here are some not allowed photo's. 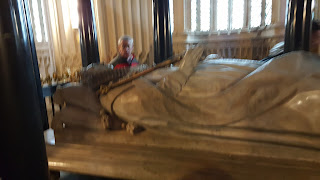 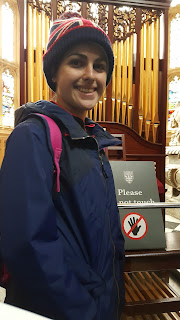 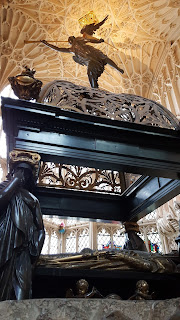 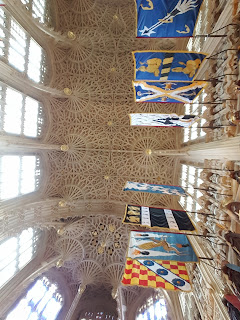 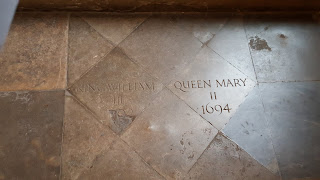 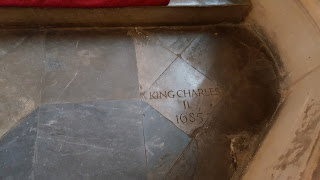 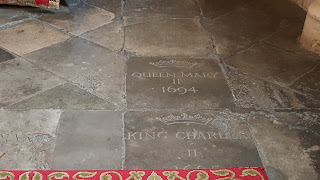 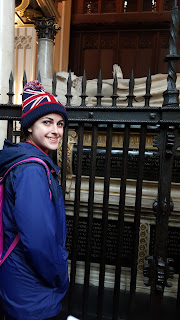 Because it was sooooo cold that day, we decided to forget walking along the Thames and go to the Museum of London. 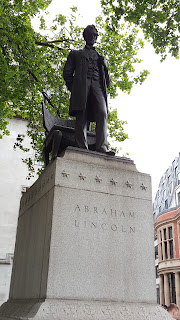 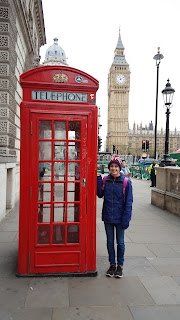 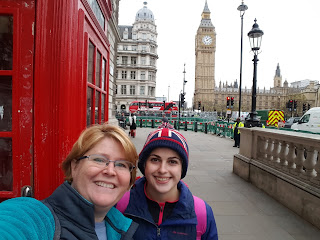 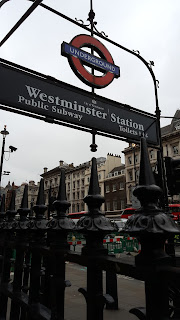 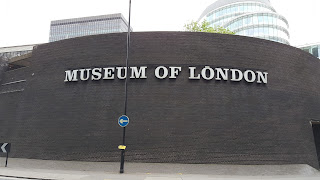 One thing we forgot about was school field trips. The museum was filled with elementary aged kids and their teachers. 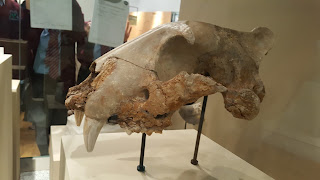 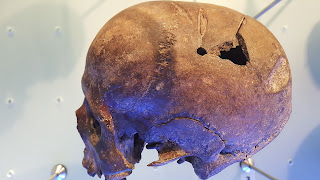 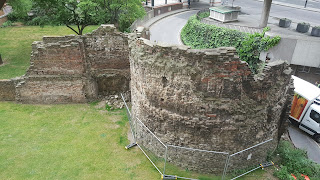 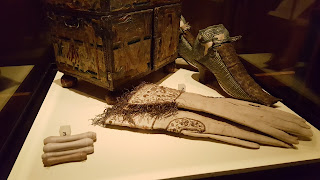 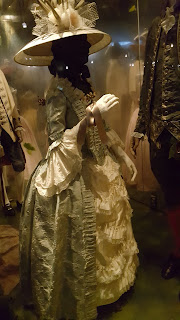 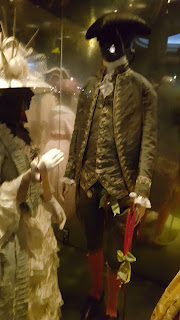 When we finished we headed back to the hotel to grab some dinner. We had tickets to STOMP! That night! We went back to Hobson's, but rather than get the fried fish, we felt like Salmon... and onion rings! 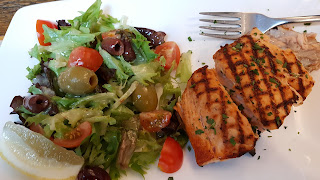 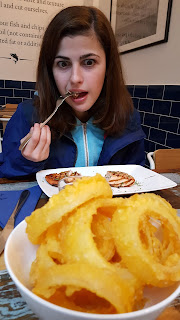 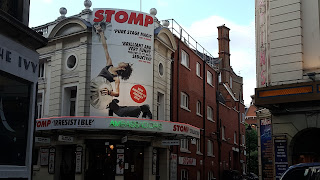 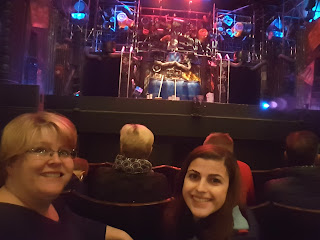 Stomp is so much fun!

We have another fun filled day coming, so we headed back to the hotel and got some sleep.